In 911 operator, you take on the role of a 911 call center operator. In addition to answering calls, you also are in charge of deploying all the units in your city, from medical, fire, and of course, police assets. 911 operator is developed by Jutsu Games and published by Game Operators, PlayWay, Code Horizon and SONAKA S.A.

911 operator has a fun chaotic gameplay loop as you struggle to make decisions on who to save and where to send units, the bleeding out officer or the mugging victim who’s unconscious? In addition, the calls make the game incredibly more tense as you actually hear the fear and shock in people’s voices. Moreover, there are also false alarm calls, in addition to calls that sound like false alarms. . Some of the calls even teach players a little bit about first aid (how to deal with a stab wound or a stove fire among others ).

This brings me to one of the pitfalls of the game, there are only so many calls, and there will be a point where who start getting repeats. This makes the game stale after a while, thankfully, on steam, there are a few creators who have made their own custom made calls and scenarios increase the longevity of the game. Overall the gameplay is chaotic and fun with twist aspect with the phone calls.

There is a huge variety of maps in 911 operator, many of them are community made. This means you can play as an operator in almost any major city. However, the maps don’t have much detail and are only so unique due to this. In addition, the character models (faces for members of units) aren’t exemplary and leave much to be desired. The UI is quite clean but is very frustrating to use at times. My main issue is when selecting units, sometimes the games select the wrong unit or doesn’t unselect a previous unit. However, the equipment screen where you can kit out your units and members is much more frustrating as sometimes things don’t equip and the entire UI on this screen is a bit janky and overcrowded.

The game is pretty well optimized due to its simplistic UI and simple assets. However, for some reason, I did experience freezes and stops every once in a while, which is unacceptable for a game this simplistic. This makes this game a bit disappointing in that respect.

This brings me to the follow-up games that seem to be coming out soon, 112 operator seems to be a lot more polished as it has a 3D UI and a cleaner interface. In addition, there is another game called Counter Terrorism Agency which doesn’t seem to be as promising but is still interesting.

In conclusion, 911 operator is a fun game for the price and allows the player to experience fun chaotic gameplay. The calls make the game more unique in comparison to other management games and it allows the player to empathize more with the scenarios. However, it is worth mentioning that the complete edition of the game has more content but is almost double the price of the game ($15 vs $25.24).

Plays way too many games and should probably sleep more… 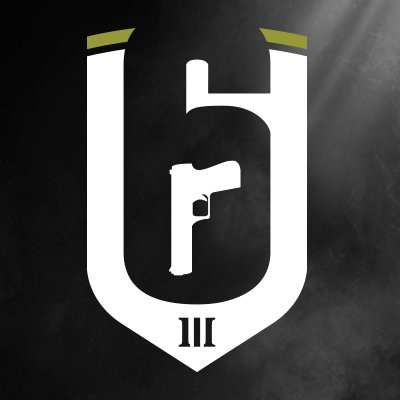 Quite disappointing. Although it was quite fun to play through my copy of Pokemon Sword, especially alternating between the TV…

Intro: Who would’ve foreseen the classic Plants Vs. Zombies strategy game morph into a chaotic, third-person arena shooter. Plants Vs.…